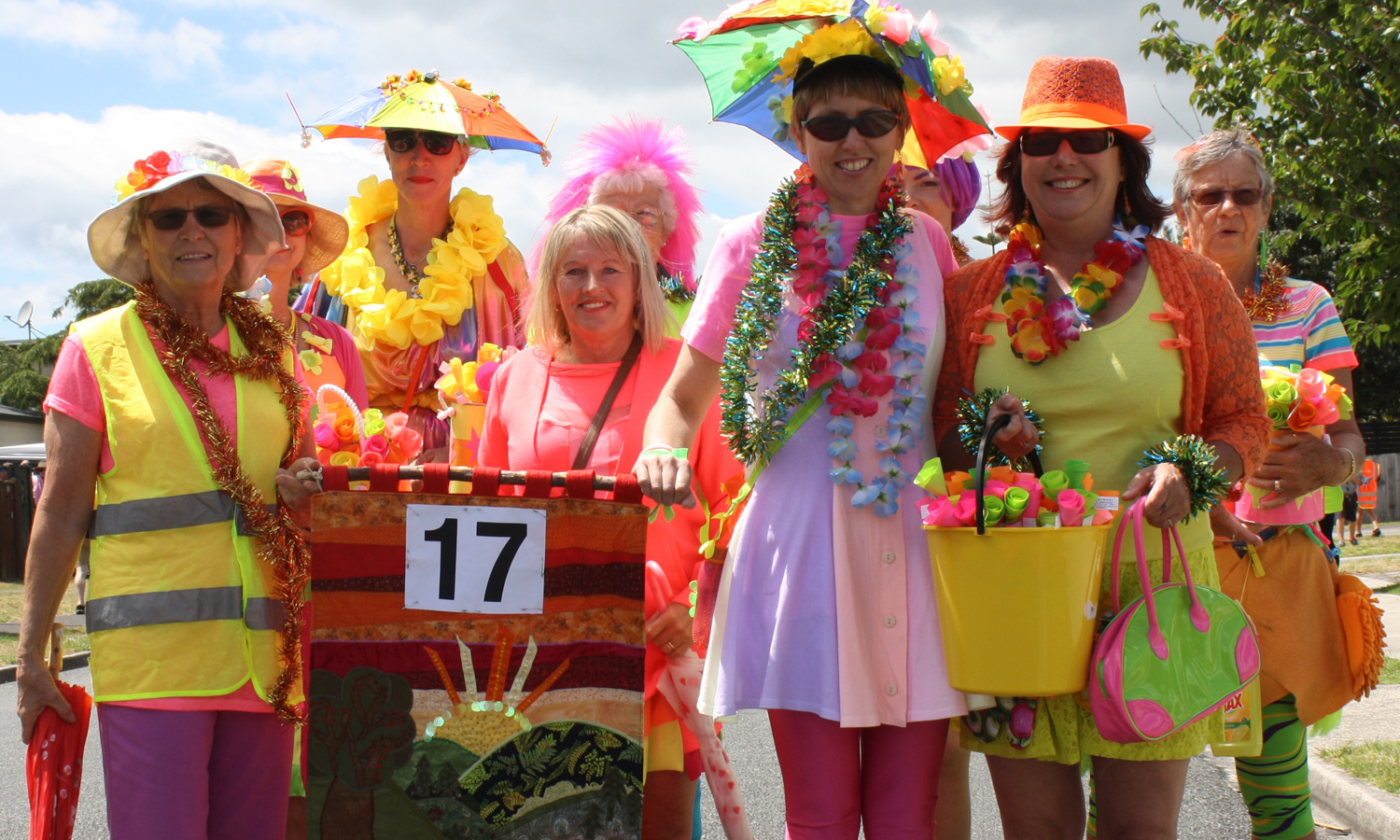 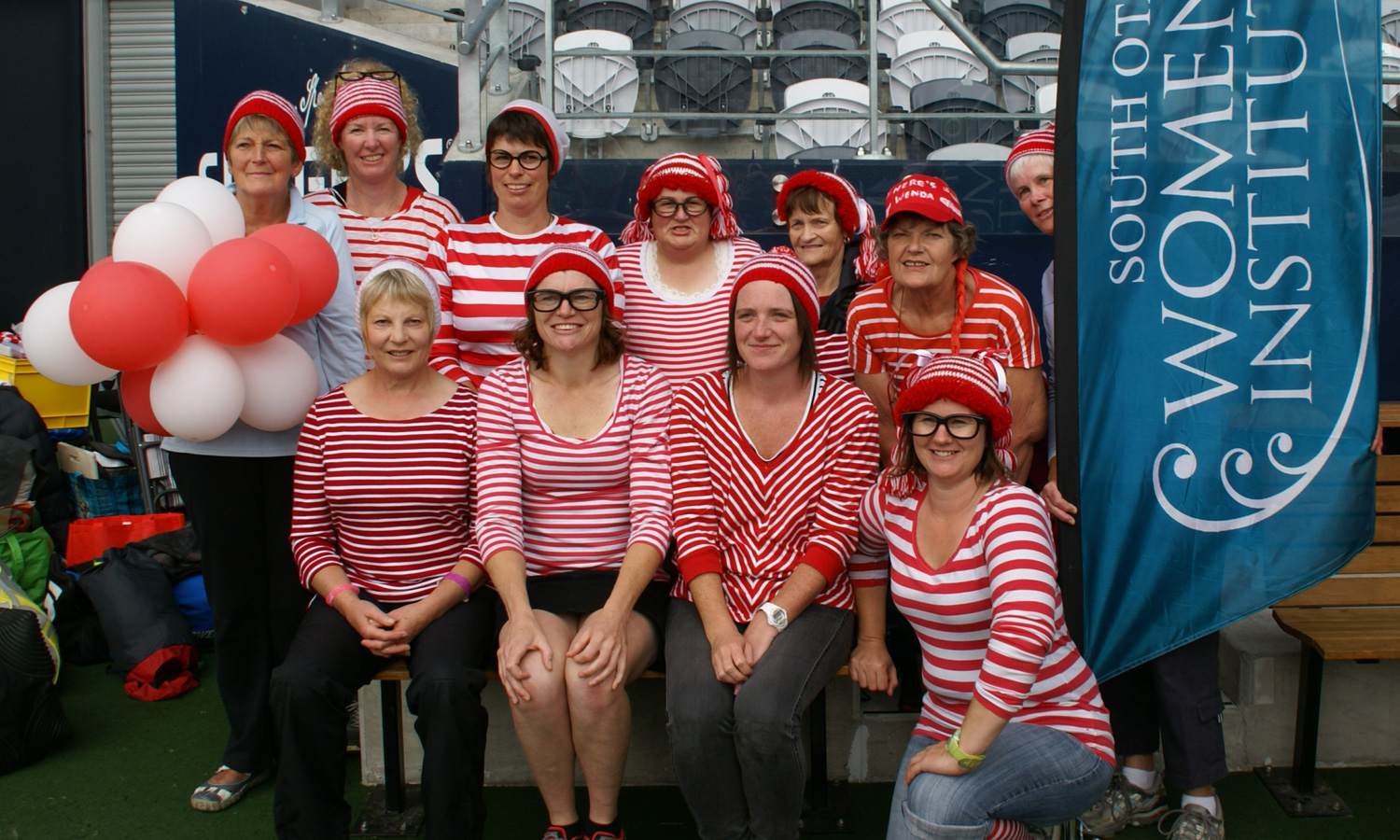 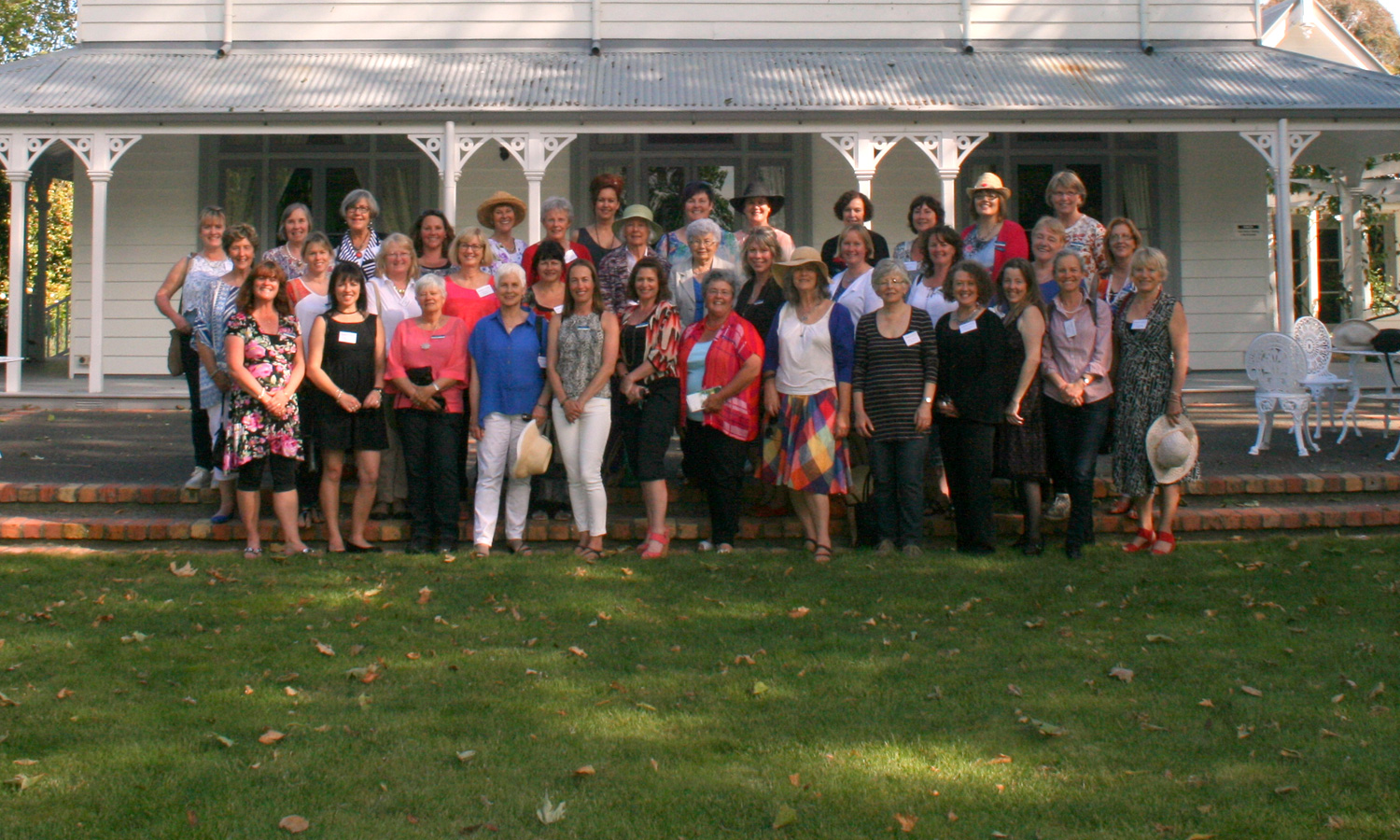 DATES AND TIMES TO NOTE FOR THE 93rd AGM

INDUCTION OF THE NEW NATIONAL PRESIDENT

Mrs. Kay Hart of Motueka and Stoke Wakatu WIs in the Nelson Federation, was the only nominee for the position of National President. Mrs Hart will take up the position after the 93rd AGM /Conference in June.

Following on from feedback from the 2013 December meeting of the Federation Presidents, the meeting at the AGM /Conference will be in two sessions.

ELECTIONS FOR THE NATIONAL EXECUTIVE COMMITTEE